Songs for the Cold of Heart

Songs for the Cold of Heart 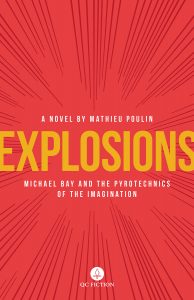 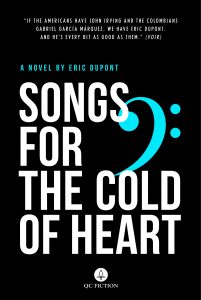