Published by Baraka Books on September 8, 2015

Ishmael Reed’s The Complete Muhammad Ali continues to shake up all the received ideas about Muhammad Ali, the Nation of Islam, the Honorable Elijah Muhammad, Malcolm X, boxing as a whole, racism in boxing, and much much more.

Ishmael Reed, a guest at the National Book Festival in Washington D.C., was interviewed on the PBS Book View Now live stream by Rich Fahle and Kwame Alexander. Book View Now insisted on Twitter that “The Complete Muhammad Ali from @BarakaBooks is a must-read!” 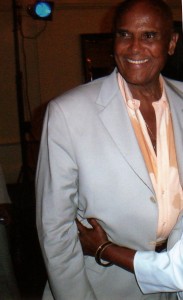 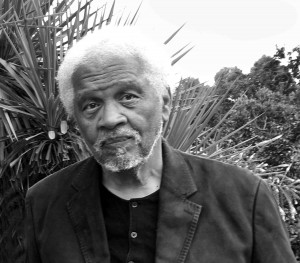